OK I clearly haven't posted in awhile. There are many reasons that I could give for why I haven't posted, but it's really just that I'm excellent at procrastinating.

I spend more time procrastinating than I do doing ANYTHING else. I procrastinate for more time than I actually study. I even procrastinate going to bed sometimes. I'll be lying in bed, absolutely exhausted, and will sit there flipping through random facebook albums or just hitting "Stumble!" over and over again, not even letting the pages load before I stumble again. All I want to do is go to sleep, but I just can't make myself close the computer and shut my eyes. And it's never like I'm doing something interesting on the internet that's keeping me up.


My biggest form of procrastination is watching bad TV illegally on my computer (shh, don't tell the police). Anyone who knew me growing up knows that watching TV was never a big part of my life. I was always the one left out in conversations about any show that was on the night before. But I have become absolutely addicted to shows like Teen Mom and Real Housewives of Anywhere. I watch plenty of good shows too, don't get me wrong. I went through the entire series of How I Met Your Mother in about 2 weeks, and I watched the whole first season of Game of Thrones in a day and a half. I've rewatched all of Futurama, and am re-beginning season one of The Simpsons for like the fifth time. All unnecessary! And yet I can't tear myself away.

Through the help of a friend, I have discovered a really wonderful and amusing form of procrastination which does not take as long as a TV show and is much more entertaining. Last year while studying for an exam, this friend sent a few of us an amazing picture in which she made herself pretty close to identical to Justin Beiber. Why would anyone (who is not a 12 year old boy) want to make herself look like Justin Beiber? To avoid doing work of course.


While I could never ever look like Justin Beiber no matter how hard I try (my hair is way too curly), with the help of Photo Booth, I have managed to take some pretty ridiculous looking pictures of myself instead of studying. The ones below were taken on two separate procrastination sessions. Please enjoy them, and I hope I still have friends after this (although I won't be surprised if I don't). 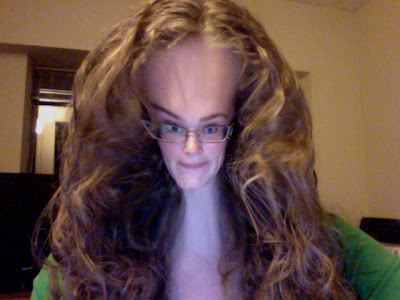 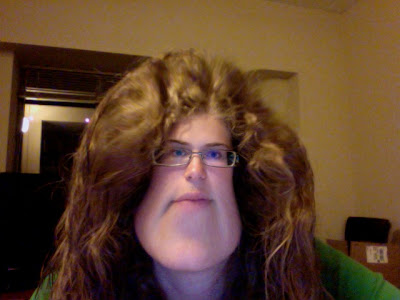 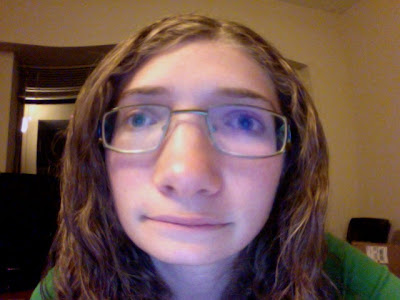 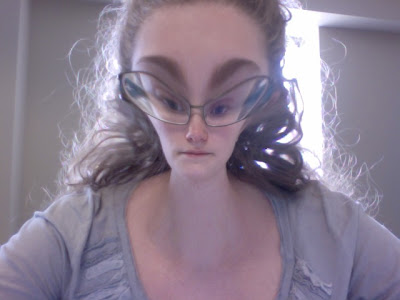 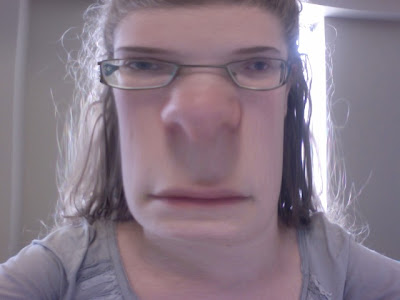 and one kinda pretty one just so no one thinks i'm actually a hideous monster... 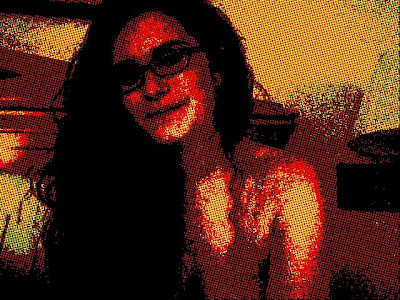